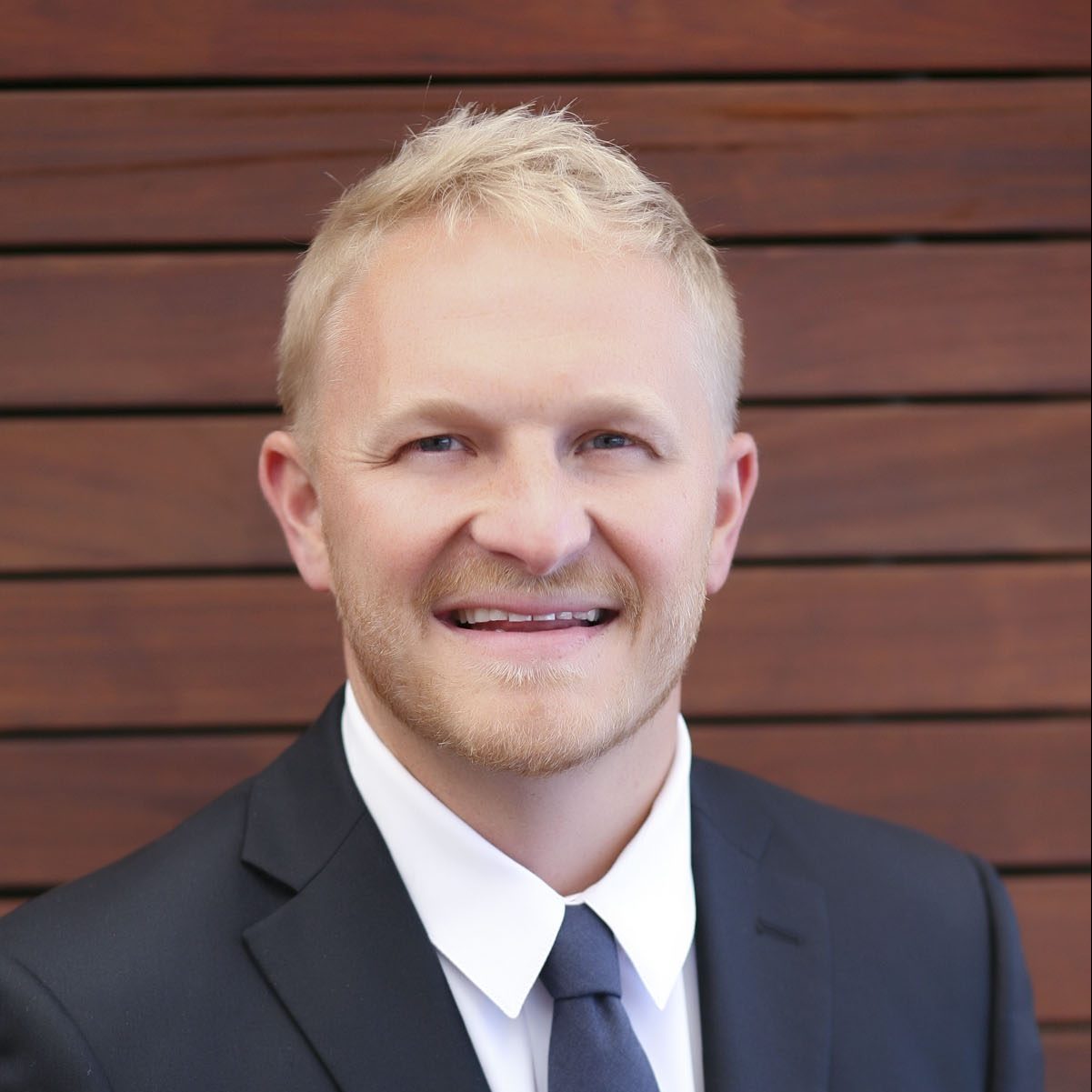 Jon joined SpyGlass in the Summer of 2007 as one of the earliest members of its Business Development team and then progressed into Audit and Analysis, first as an individual contributor and later as one of the team’s first managers. In Jon’s current role, he is responsible for directing all of SpyGlass’ audit and analysis activities. This includes day-to-day management of SpyGlass’ project intake and analytical functions, including management of SpyGlass’ audit and analysis team responsible for the development of client savings recommendations and deliverables.

Jon graduated from the University of Mount Union with a Bachelor’s Degree in Sports Management in 2007.

Jon resides in Rocky River, Ohio with his wife. Outside of the office, he enjoys staying active and spending time on the lake.